Today I wish to introduce you to Oliver Steele from south Sydney. Ollie is a 4 years old little boy who lives with his mother, father and baby sister.

The diagnosis
At 2 days old the paediatrician heard a significant murmur in his heart and at 10 days old this was confirmed as a large VSD (a hole in the wall separating the two lower chambers of the heart) by a cardiologist. Surgery was recommended between 4 – 6 months old. The family took Ollie home to gain weight as he was a light weight baby, and to keep him as germ free as possible.

Because of his mother’s Russian ethnic background, the family sought information from Russia. They contacted family members and through their medical networks in Moscow and St Petersburg, they were able to gain more information about the implications of a large VSD. It was discovered that in Russia this surgery isn’t performed until the baby is one years old. They were informed that surgery at the young age of 4 months was hugely significant because it meant that the heart didn’t have to work at double the speed for a whole year, only for 4 months. Ollie’s parents felt much more at ease after receiving this information and with going ahead with Ollie’s surgery at the early age.

Family history
There had been no family history, it was a first baby and had been a normal pregnancy with the usual multiple scans so the diagnosis came as a complete surprise and shock to Ollie’s parents. However, with the help of the cardiologist and joining the HeartKids community the initial shock was alleviated to some extent, because there are so many children with heart problems and how much can be done, surgically, to fix them.

Ollie’s mother is friendly with Aria’s mum (another Operation BraveHeart child, see website) as well. On one of the Facebook support groups Jana met another young mother in Canada whose daughter was born the day after Ollie and whose similar diagnosis came after birth. Surgery was postponed until she was 2 ½ years old. Her mother said that it was much harder at that age to explain to her daughter what was going on and why.

Surgery
Ollie was 6 kgs in weight at the time of his surgery on 16 July 2015 at the Children’s Hospital in Randwick, Sydney NSW. Despite his surgery being cancelled for two weeks because of hospital scheduling issues, his surgery was successful. Doctors described it as a textbook case. A patch was inserted and the muscle bundle repaired. Ollie came home from hospital after 7 days. Since that time he has been well, only having been hospitalised twice, for issues unrelated to his heart condition.

The present
Ollie continues to thrive and be a happy and bright little boy. His scar is called his zipper and his parents are waiting for the appropriate time to tell him his full story. The family has a close and supportive network of friends and relatives and the family in Russia follows his progress also. Ollie’s maternal grandmother lives nearby and spends a lot of time with Ollie and his baby sister. Ollie, occasionally, is attention-seeking if others are paying too much attention to baby sis. 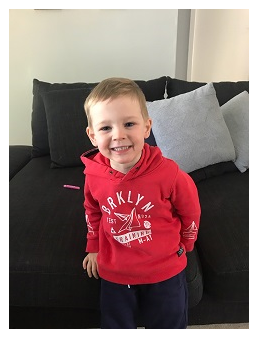 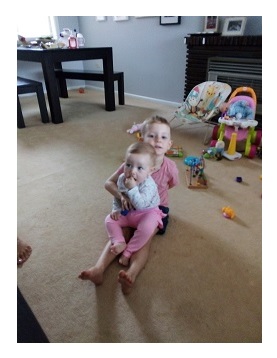 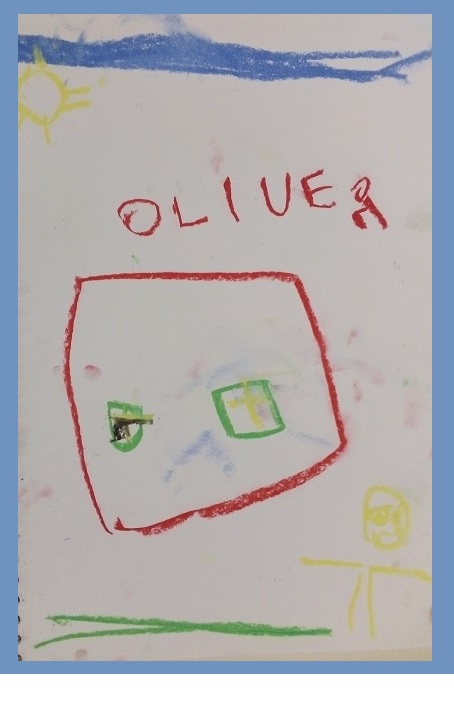